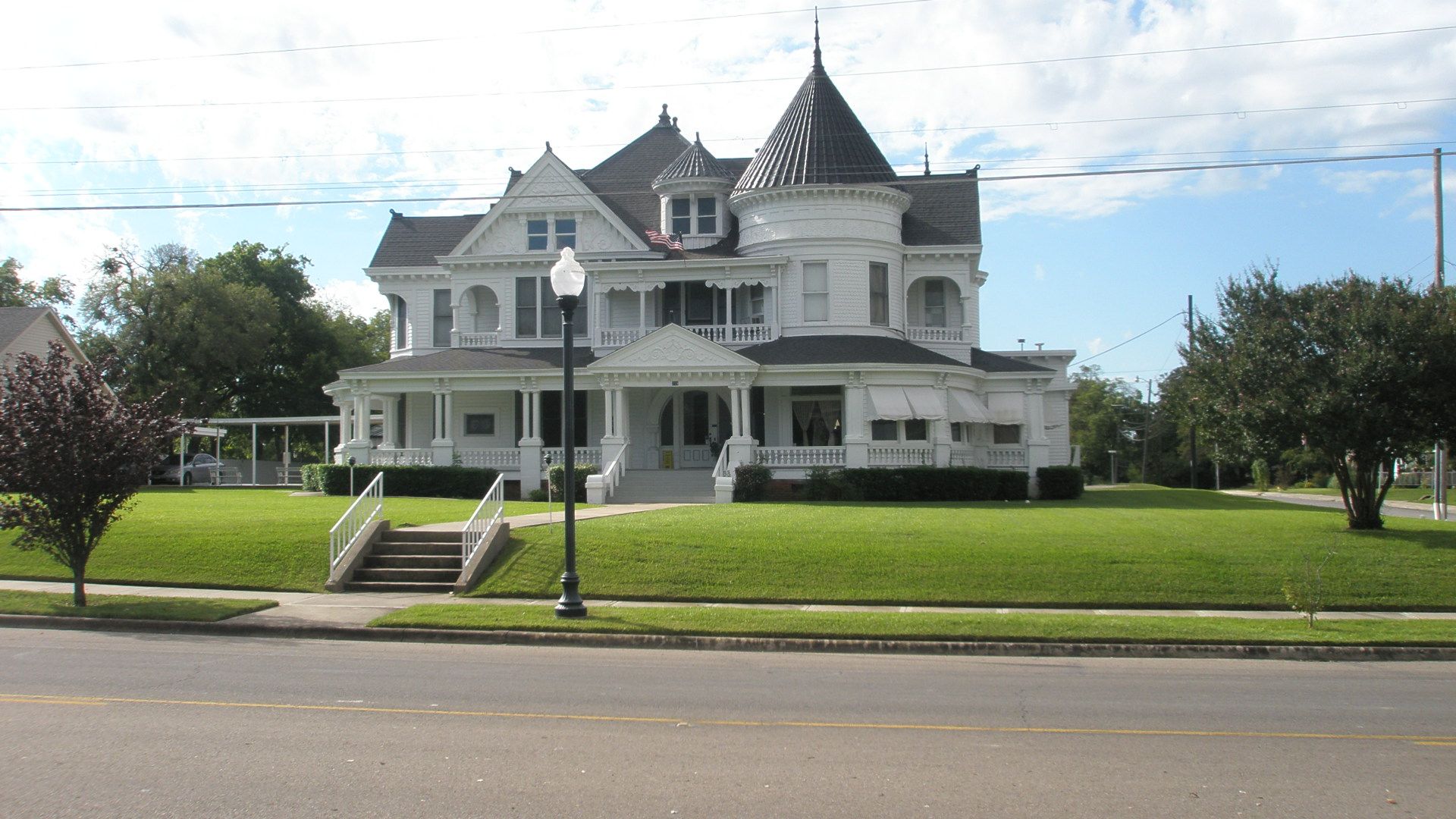 The building is a large Victorian home, built on the west side of Repose. Privately-owned funeral homes are no longer as common as they had once been, but this one has been in Repose seemingly since the town's founding. Or at least, that's what people remember. Passed once or twice between families, it's also sometimes changed names when it was passed to a daughter that had wed and taken a different name.

Though old in style (and certainly in age...), the funeral home shows signs of care. The grass is always trimmed, paint touched up, outside lights replaced almost immediately if they burn out. The windows are hung inside with sheer curtains, and lights can often be seen behind them, showing some signs of activity within. The outside sign reads simply: “Graves Funeral Home”. Some of the town's residents laugh at the name, but the home shares it with the current owner. He'll smile and chuckle about it too, if called on it.

To the side of the door, next to the mail slot, a sign hangs with the following inscription:

If you require post-life services,
please call [phone number].
If no one answers, please leave a message.

The current owner of the home is a handsome man, fairly friendly if a little gruff, and mostly keeps to himself outside of the wakes and ceremonies. He's serious but steady and somehow comforting because of it, never seeming to be rattled by anything in his chosen career path. He treats death as just another part of life, is respectful to anyone that shows at the door. Sometimes, “case-by-case sliding scale” means that those left to plan and mourn tend to pay just a bit less than what they could afford, never enough to empty their pockets, even down to the poorest in town.